“Cancel Culture through a Jewish Lens” A Conversation with Bari Weiss

“Cancel Culture through a Jewish Lens” A Conversation with Bari Weiss

Journalist and author Bari Weiss believes that cancel culture is damaging cherished American ideals like free speech and thought, pluralism and the presumption of innocence.  In a recent piece for the Deseret Magazine, Weiss writes that liberalism is being threatened by a “new, illiberal orthodoxy that has taken root all around, including in the very institutions meant to uphold the liberal order. And cancellation is this ideology’s most effective weapon.” Weiss, a former opinion writer and editor at The New York Times, resigned in July 2020, citing a hostile work environment in the clutches of the new illiberal order. Join us on Sunday June 6th at 4:00 PM PDT/7:00 PM EDT when Rabbi Jason Nevarez will talk with Bari Weiss about how she sees cancel culture changing American society, and how we might pull back from it. This event will not be recorded, so please register in advance and plan on attending live. 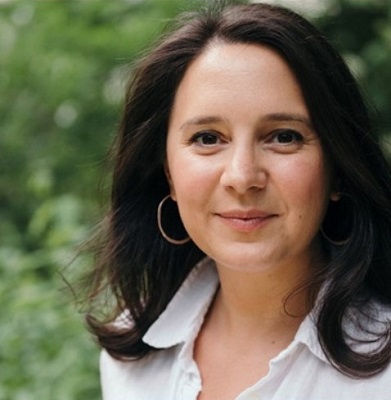 Bari Weiss, Journalist, and Author
Bari Weiss is an opinion writer and editor. She is the author How To Fight Anti-Semitism, published by Crown in September 2019. From 2017 to 2020, Bari was an opinion writer and editor at The New York Times. Vanity Fair called her the paper’s “star opinion writer.” Before joining The Times, Bari was an opinion editor and an associate book review editor at The Wall Street Journal. Previously, Bari was a senior editor at Tablet, the online magazine of Jewish news, politics, and culture, where she edited the site’s political and news coverage. Through her columns and speeches, Bari has changed the way we think about important issues, including #MeToo, freedom of speech, and our common culture. Bari is a regular commentator on television and radio, most especially on HBO’s Real Time with Bill Maher. 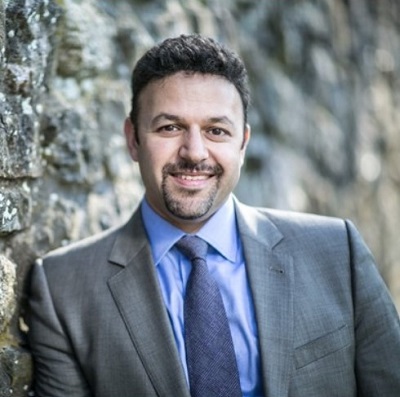 Rabbi Jason Nevarez, Senior Rabbi @Beth Israel, San Diego
Originally from New York City, Rabbi Jason Nevarez graduated from the Bronx High School of Science and went to the University of Michigan, Ann Arbor, where he received his BA in 1998. He was ordained by the Hebrew Union College-Jewish Institute of Religion in New York in 2006, where he earned Master’s degrees in both Hebrew Literature and Religious Education, and was the recipient of a number of scholarships, in addition to several academic prizes in Jewish education. Rabbi Nevarez held residencies and internships at Larchmont Temple, Larchmont, NY, Temple Beth Emeth, Ann Arbor, MI, and at Temple Shaaray Tefila, Bedford NY, where he served for 17 years before becoming the Spiritual Leader of Beth Israel. Prior to entering Rabbinical School, he served as a Youth Director at synagogues in Connecticut and Michigan, and also as a Regional Director for NFTY (North American Federation of Temple Youth).