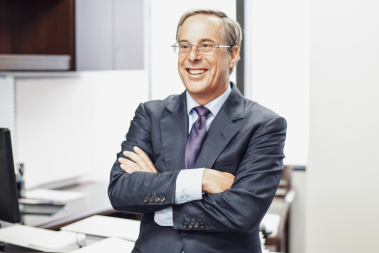 Our speaker this month is Harry Litman, prolific columnist on legal issues, having nine opinion pieces published in the Washington Post last month.

He is a former United States Attorney and Deputy Assistant Attorney General.  He teaches Constitutional Law and National Security Law at UCLA School of Law and at UCSD Department of Political Science.

He is a regular commentator on MSNBC, CNN, and Fox News as well as a contributing op-ed writer for the Washington Post, which features his weekly take on legal and governmental issues.  Harry is the creator and executive producer of Talking Feds, a weekly podcast of political and legal topics that includes the participation of a long list of the most well-known former prosecutors and public officials in the country.

Litman served as a law clerk to Supreme Court Justices Thurgood Marshall and Anthony Kennedy. Prior to law school, Litman worked on the Associated Press baseball desk and as a feature film production assistant in New York City.

Harry and his family are members of Congregation Beth Israel.

This program is open to the entire San Diego community, both men and women. Temple or Men’s Club Membership is not a requirement to attend.
Fee is $18 with RSVP, $20 without and includes a deli buffet. Open to all.