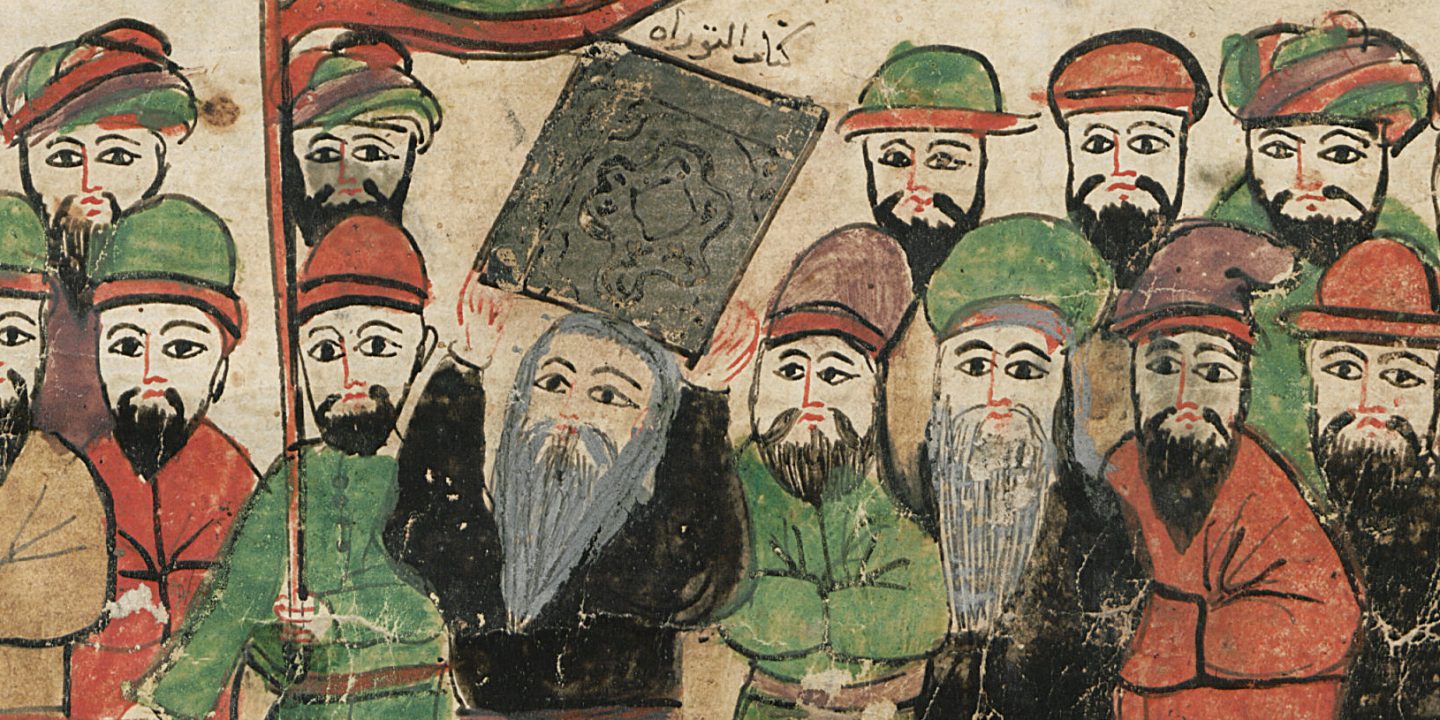 There is a public perception that the Muslims and the Jews have an eternal animosity and have been in conflict through out their histories. However, Islam recognizes Judaism and Christianity as legitimate monotheistic faiths, and the Jews and the Christians as People of the Book who have received divine guidance. Moreover, in contrast to the Christians, Muslims did not consider the Jews as killers of God or God’s son. Thus, there was no inherent theological conflict between the Muslims and the Jews. The early conflicts between the Muslims and the Jews in Medina were political in nature, between the new rising power of the Islamic community (Ummah) and the older established power centers by the Jewish tribes. During the Golden Age of Islamic Civilization, 9th-12th centuries CE, both the Muslim and the Jewish civilizations flourished in the Islamic centers of higher learning in Baghdad and al-Andalusia-Spain, and the Muslim territories was safe heaven for the Jewry of the world. Also, when Spain fell under the Spanish Catholic rule in 1492 and the Jews where being persecuted, it was the Ottoman Empire that sent ships to rescue the Jews from Spain into the Muslim territories. The current conflicts between some of the Muslim countries and Israel is also of political and not ideological in nature.

Thursday January 5, 2023
Jahiliyyah – Arabia before Islam
What was Arabia like before Muhammad had his visions? Who were the tribes that comprised this world? What were the main systems of knowledge, economics and politics? Join us as we dive into the “Age of Ignorance” – the time before the Prophet arrived.

Thursday January 12, 2023
Muhammad and His Visions
Who was Muhammad? How did he come to unify the Arab world? How does one person’s vision and code of ethics and morality unify a people? What was Muhamad’s major unifying message? What was the attraction that eventually caused so many to convert?

Thursday January 19, 2023
Aisha, Fatima and the Sunni-Shia Split
What was the role of women in general in the rise of Islam? We will ‘meet” Aisha and Fatima and other powerful women surrounding Muhammad and then explore the redirection of Islam into a dynastic system.

Thursday January 26, 2023
The Hajj – The Pilgrimage to End All Pilgrimages
Join us as we delve into the origins of the Hajj ritual, the place it takes within Islamic culture and the surprising connections between the Hajj and the Chagim.